Feel the booming of a bass drum inside you as the band marches by. Veterans march with pride along with John Philip Sousa's Stars and Stripes  We all join together to celebrate our freedom with our fellow Americans on parade. An American parade is a unique blend of freedom, theater, pride, symphony, and history. Old or young, everybody loves a parade. This eBook, only $7, depicts the colorful carnivals, historical parades, Independence Days, Pridefest, and ethnic parades. You’ll feel the patriotism of the oldest Fourth of July parade in America.

​So hear the fife... beat the drum., join an American Parade, and buy Americans on Parade. 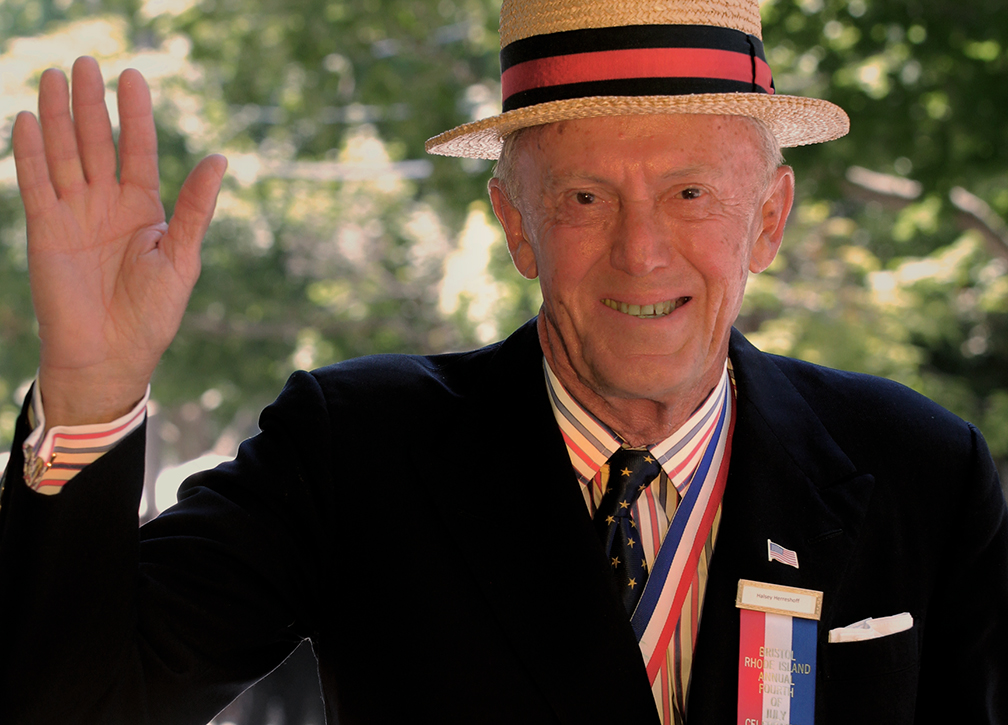 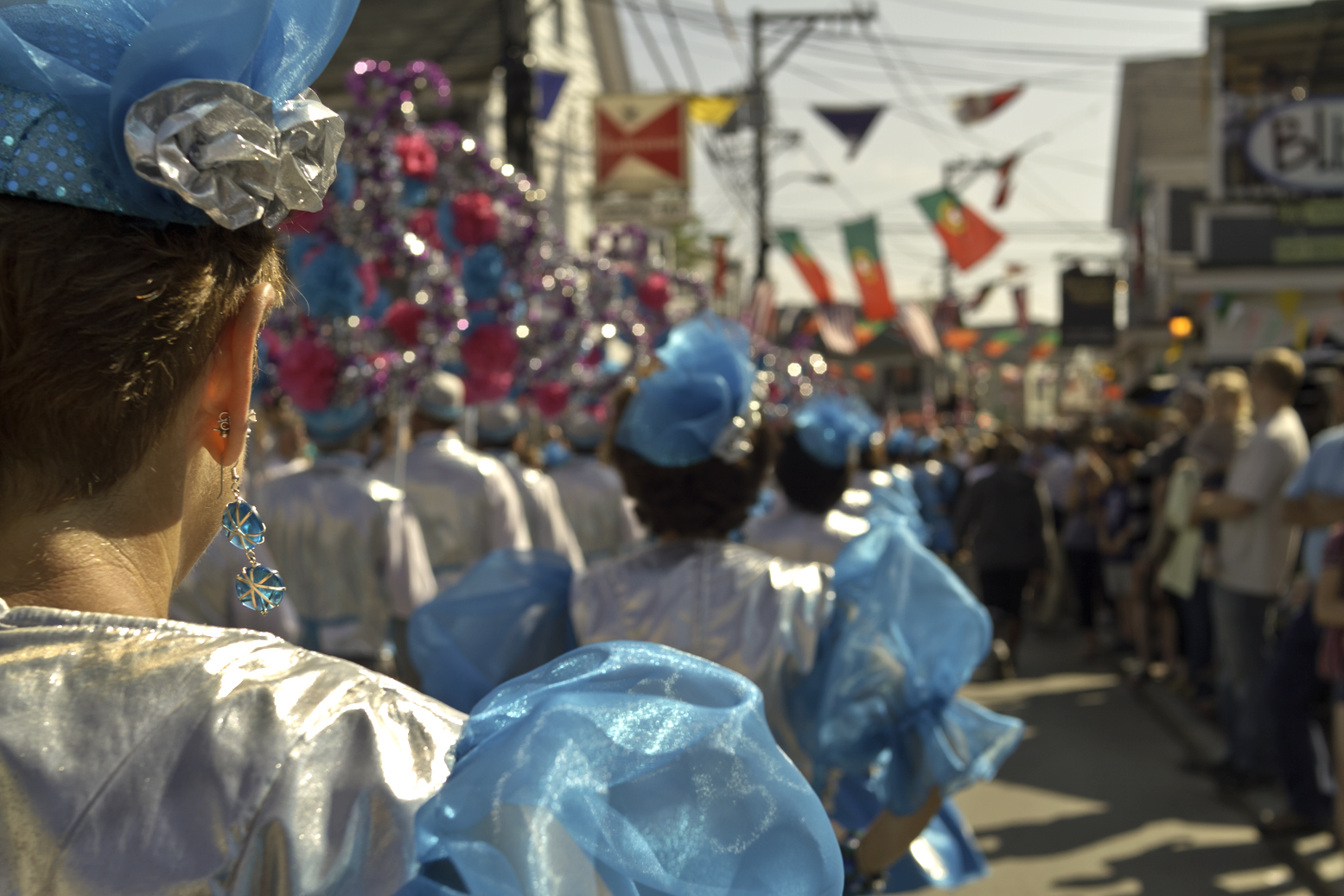 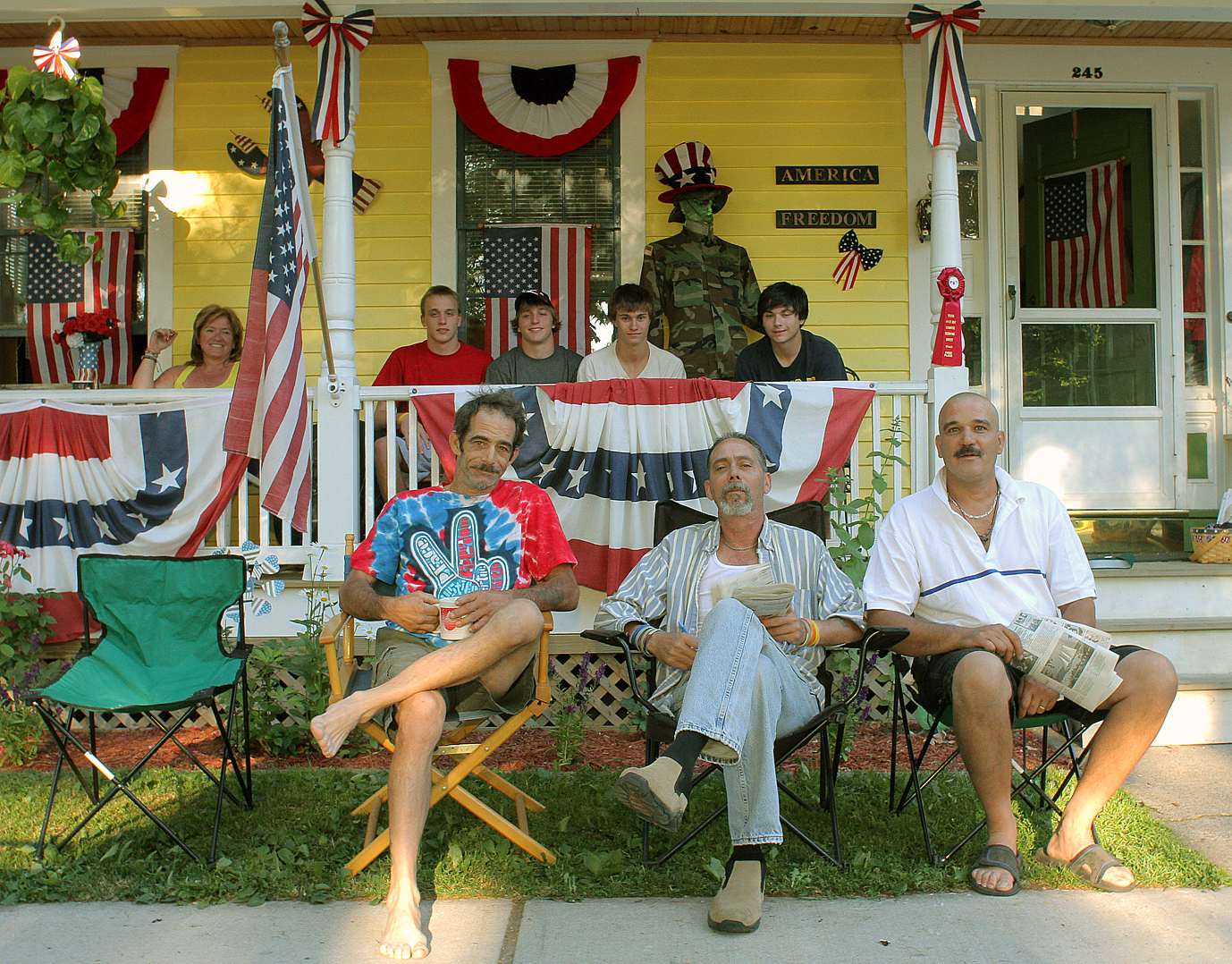 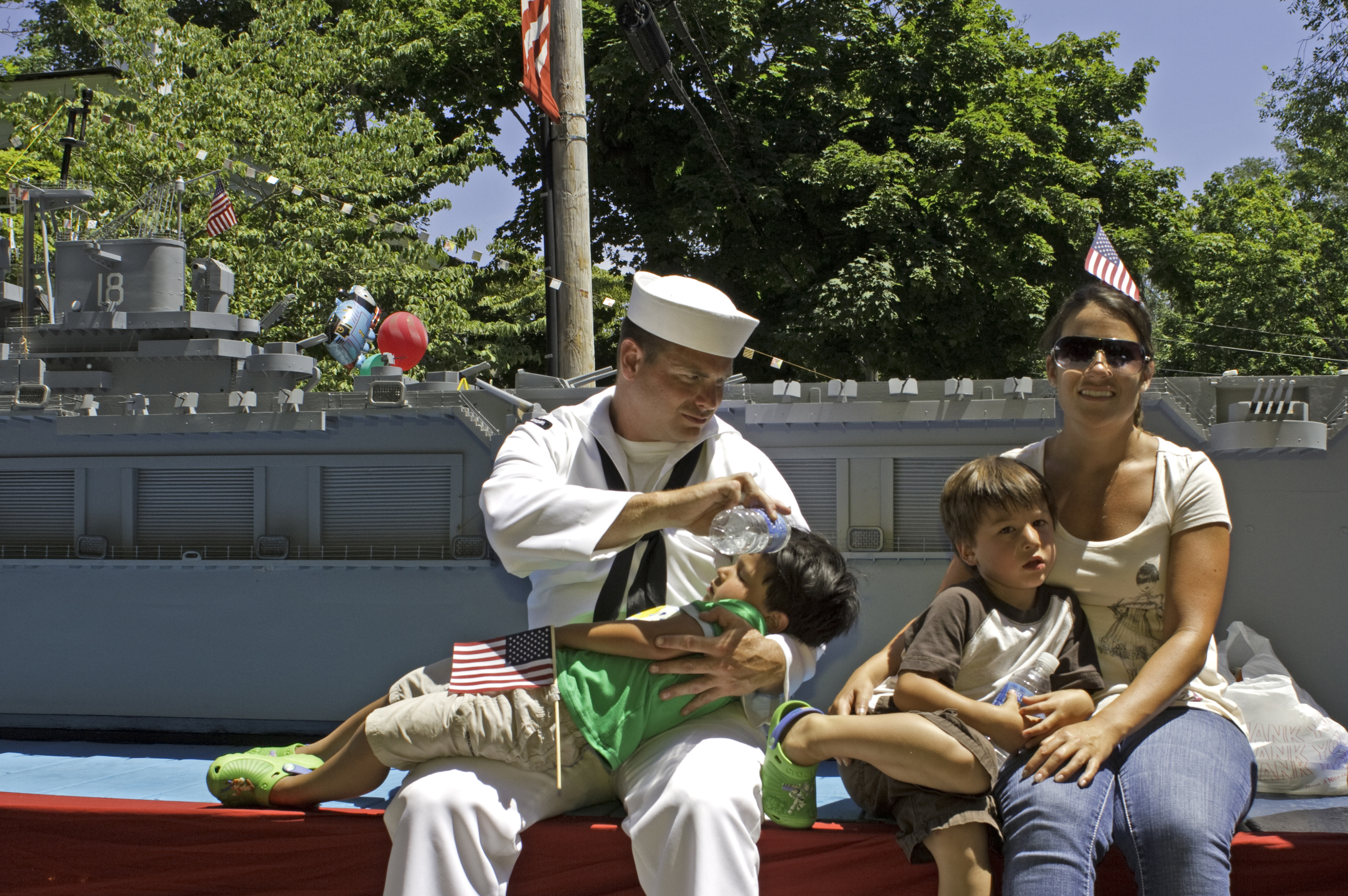 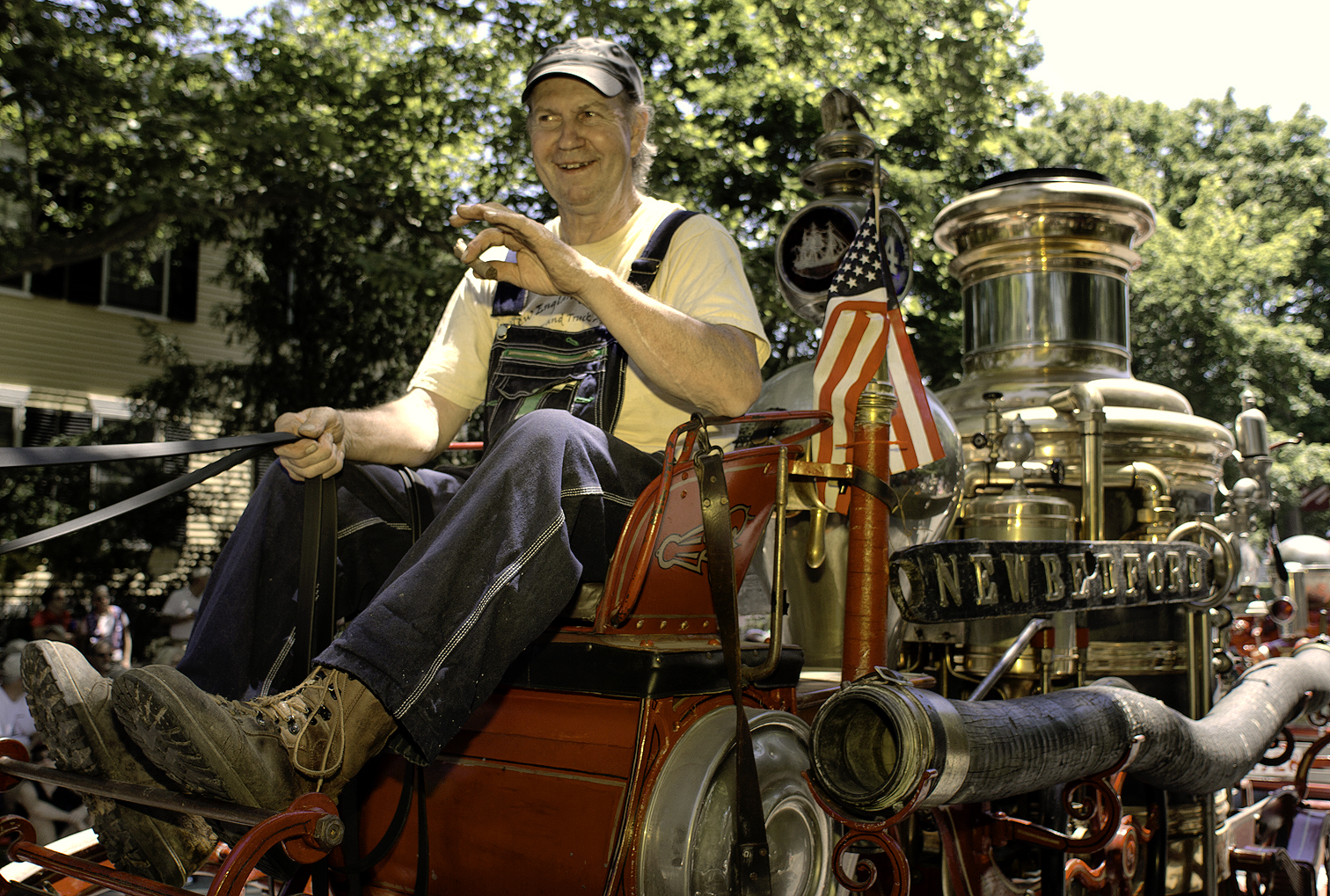 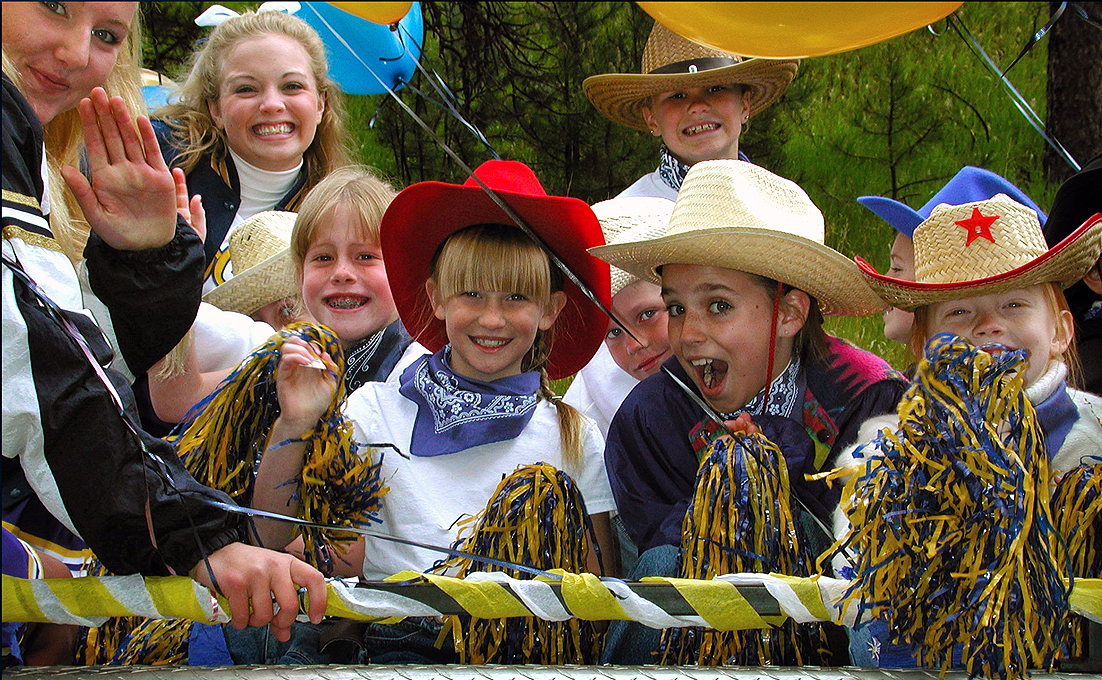 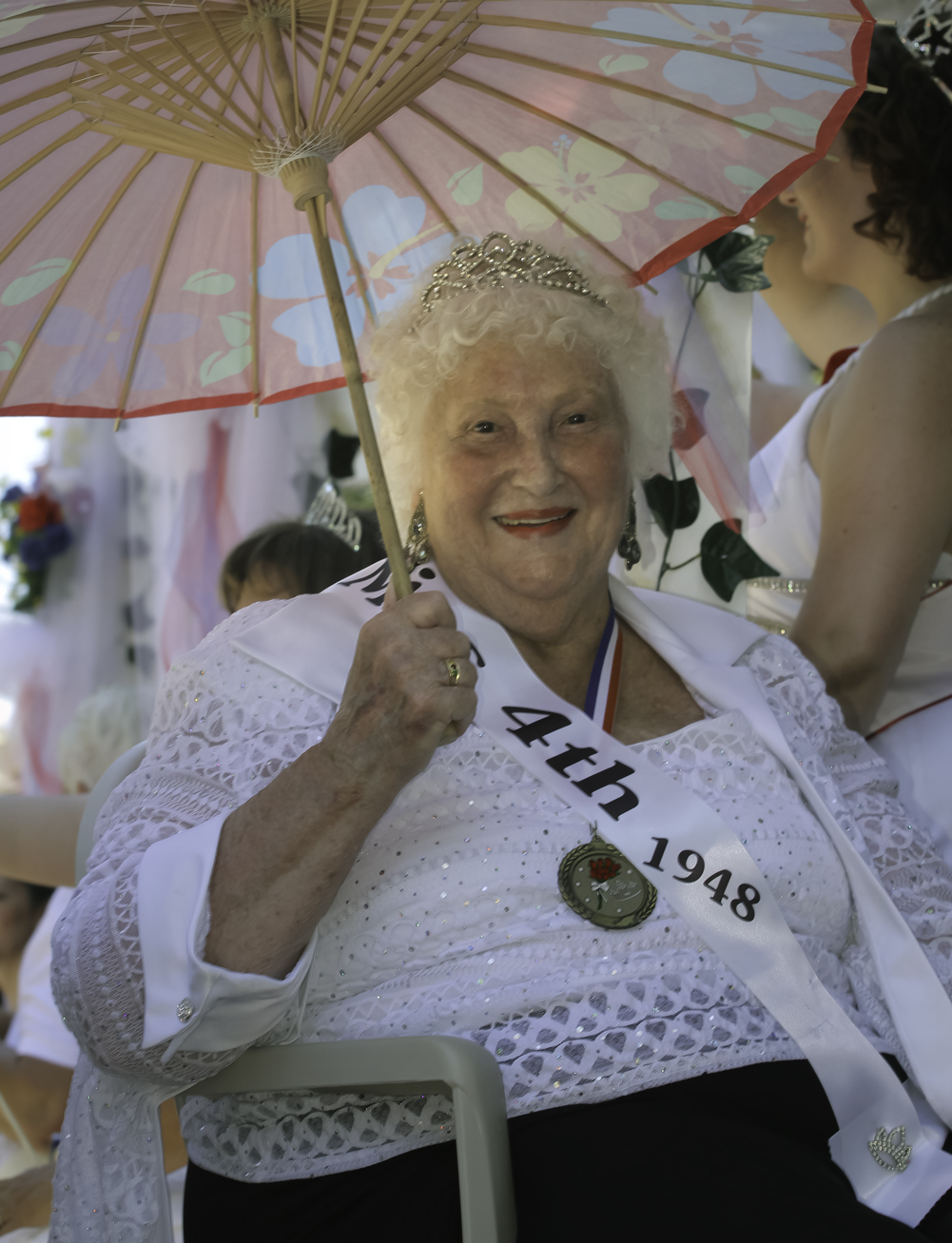 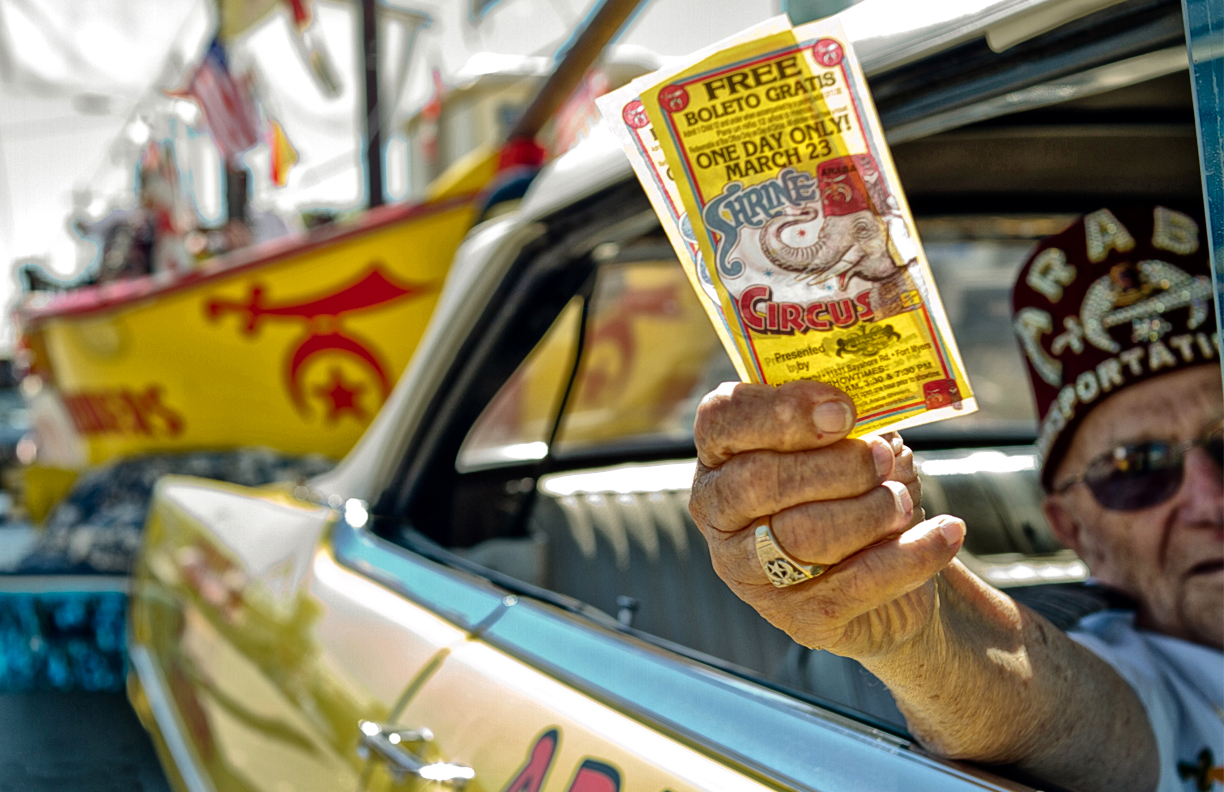 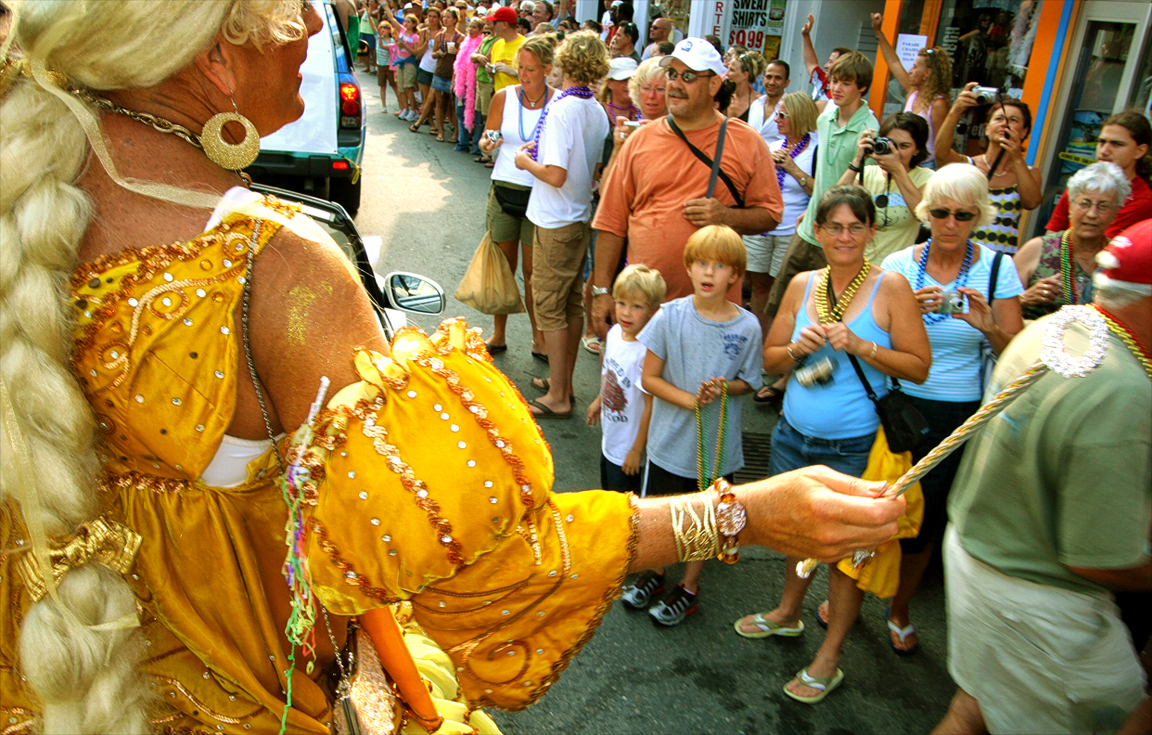